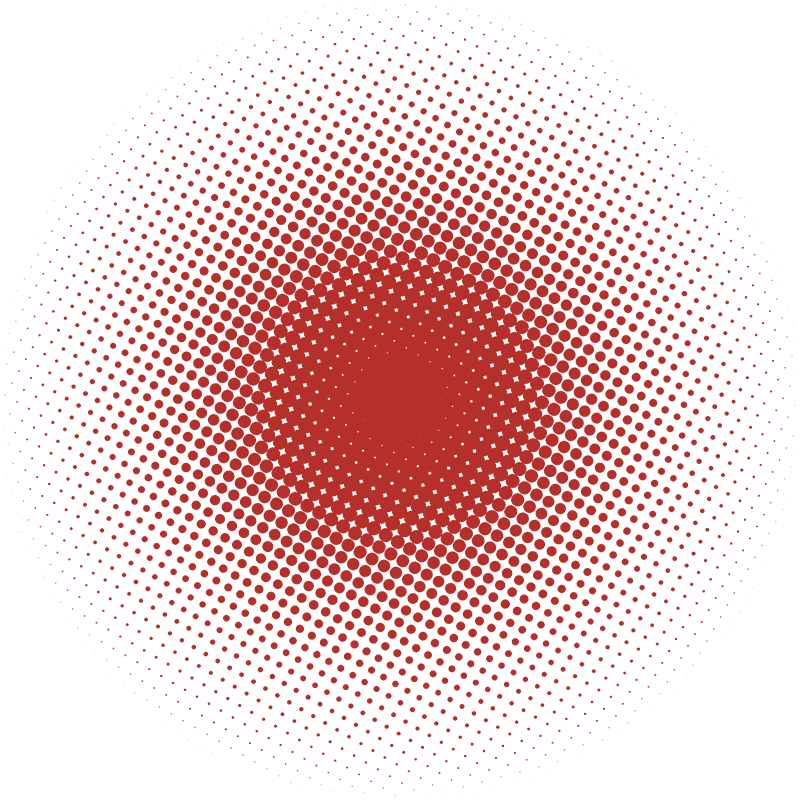 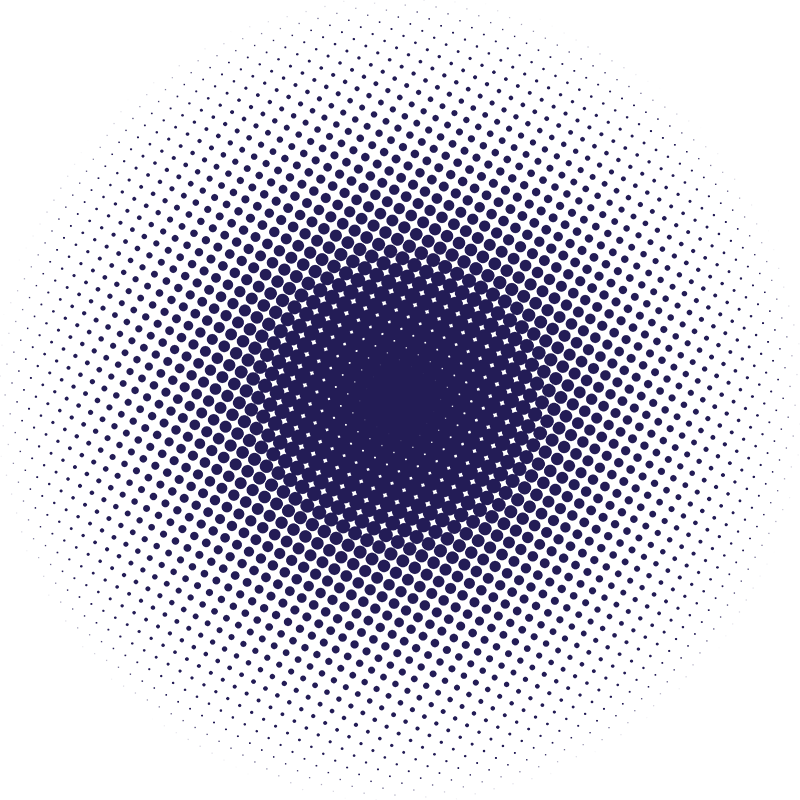 We are RGP Korea, a company in charge of operating "Yogiyo - fast & convenient delivery food service". We believe in the following factors for the successful running of the business: 1. good team 2. attractive market 3. proper investment . Our key strengths are as follows: 1. an environment filled with young, ambitious and genuine people from different backgrounds such as consulting, start-up and global firms, 2. Korean delivery market is a gigantic market with a yearly turnover of 1 trillion KRW - also it's a commonly pursued market by majority of public. 3. secure external investments of 25.5 billion KRW.

Ever since Yogiyo launched in June 2012, we are growing at an exponential rate and still at its growing stage. Also, we have been nominated with 2012 & 2013 best app awards from Apple and Google Playstore.

We strive to become the first service that comes up to people when they think of ordering delivery foods. Many people are already taking advantage of Yogiyo service which enables users to search, pay and place an order with a few clicks, without having to look for a pile of flyers, searching on portal sites, repeat the same address over the phone every time one places an order. Our vision is to become a company which provide this service to more people with a faster and more convenient way.

Especially, we are participating the Pycon event as a sponsor for two consecutive years and endeavor to build a steady stream of networks with Python developers in various ways. Python developers are widely loved at Yogiyo so keep an eye on us and send us your job applications!